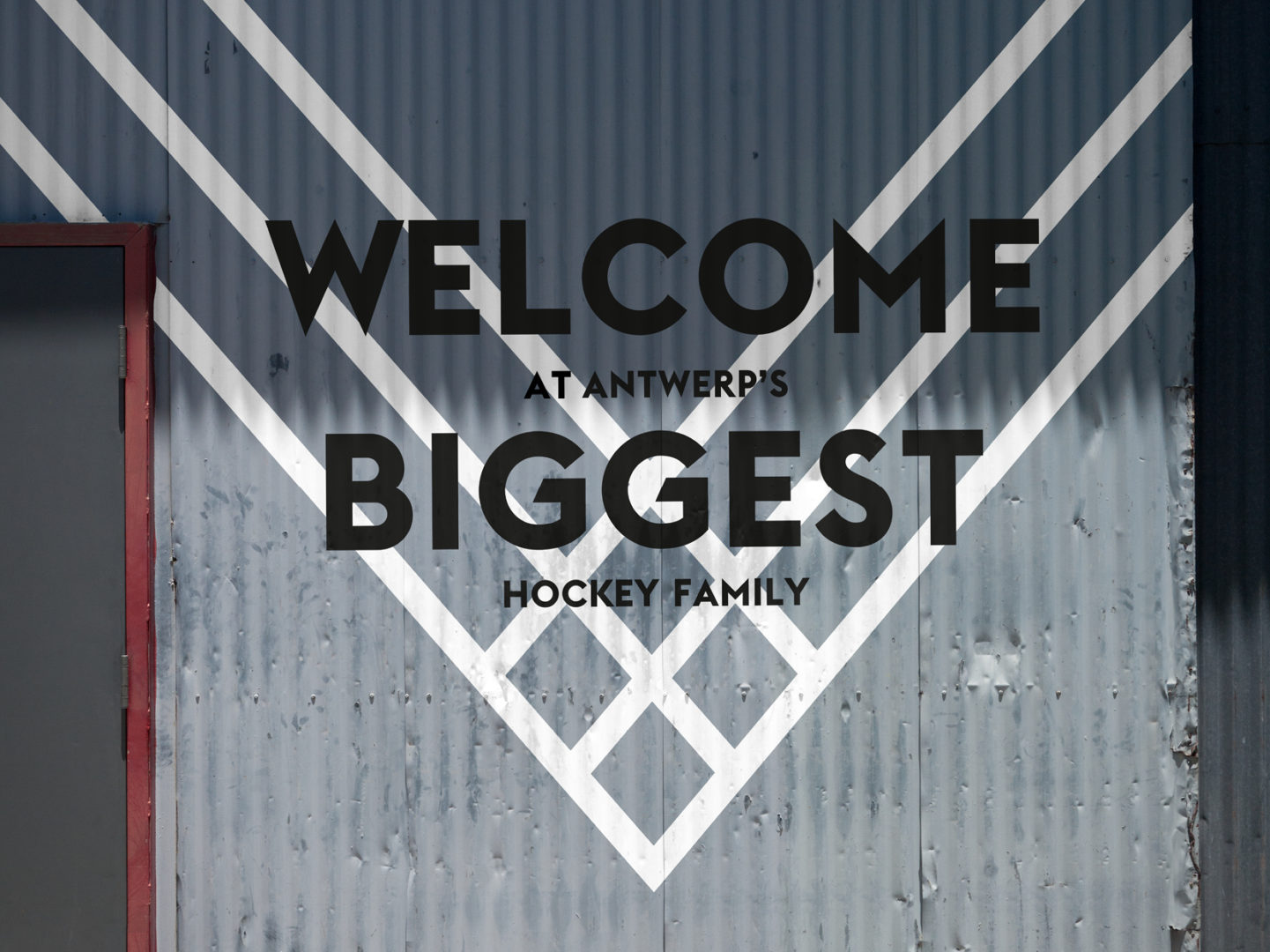 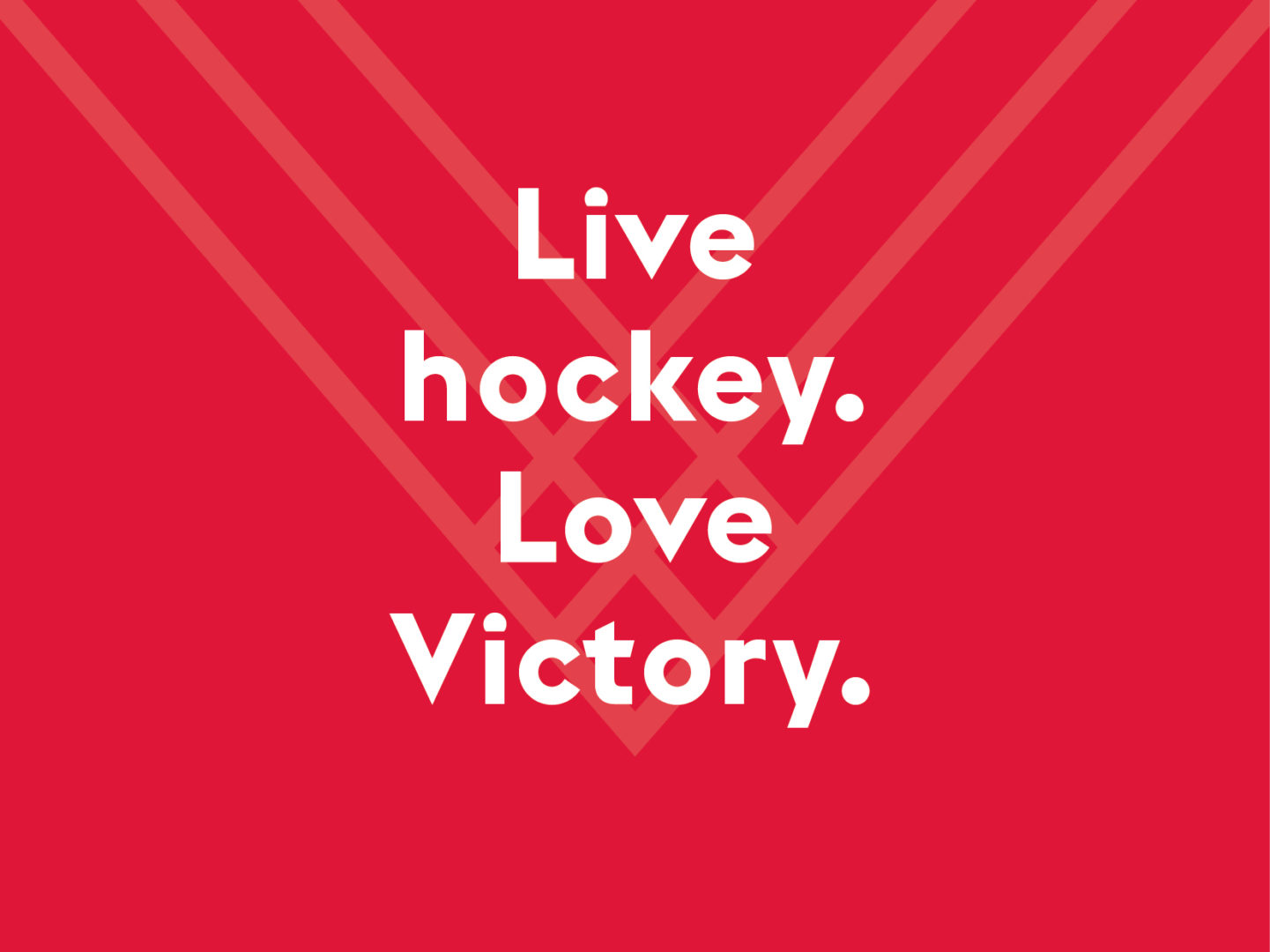 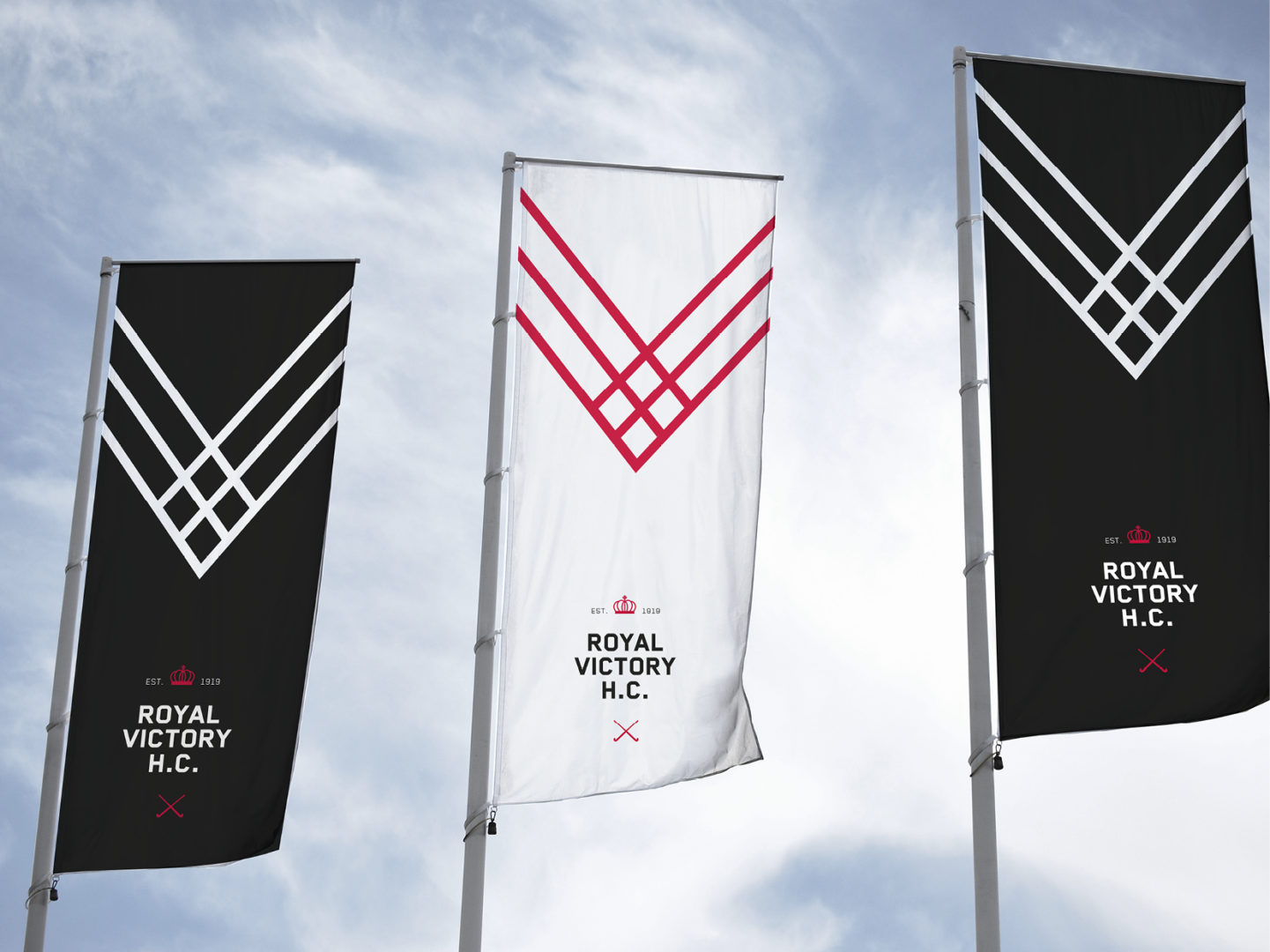 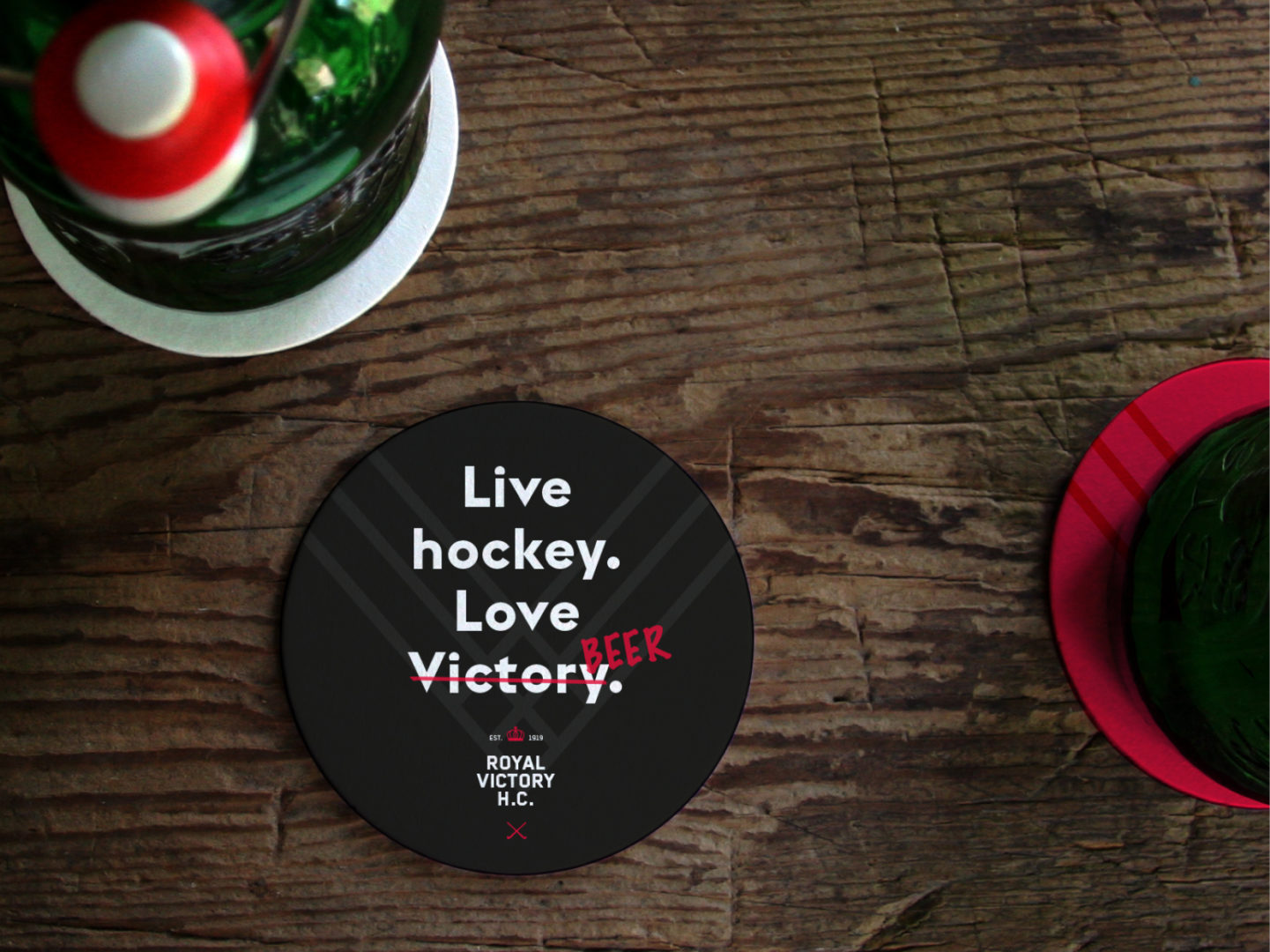 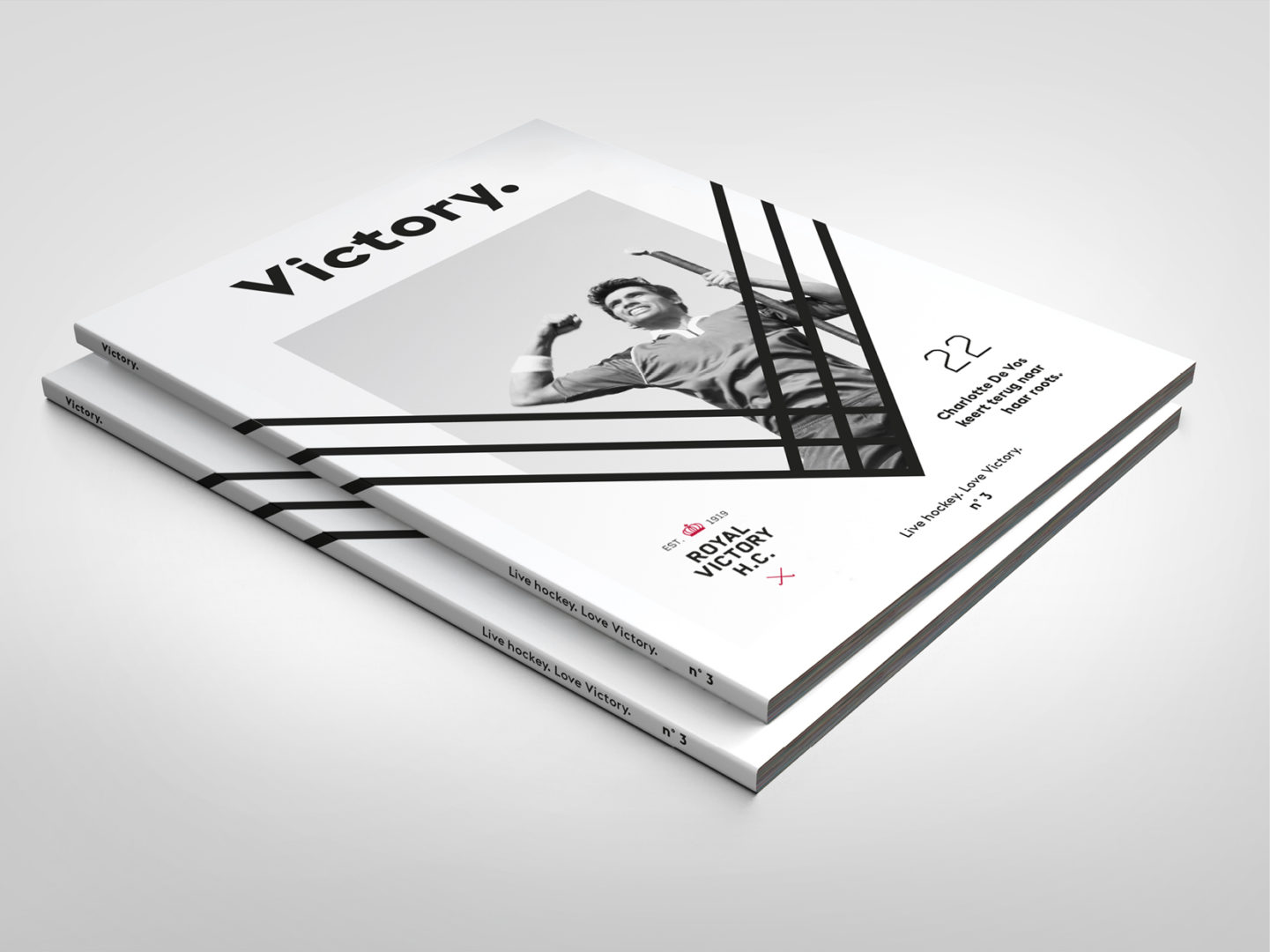 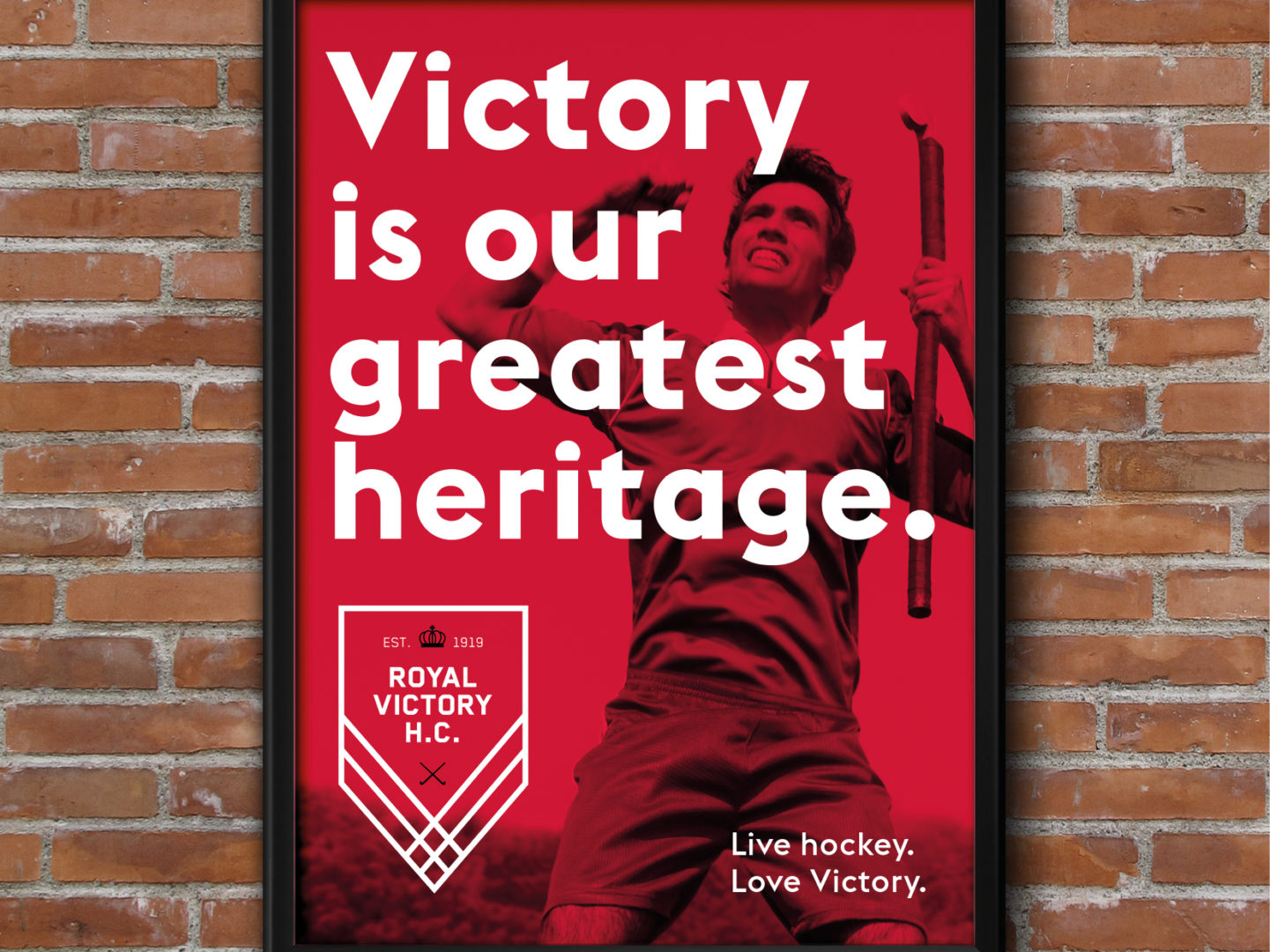 Check out our other work