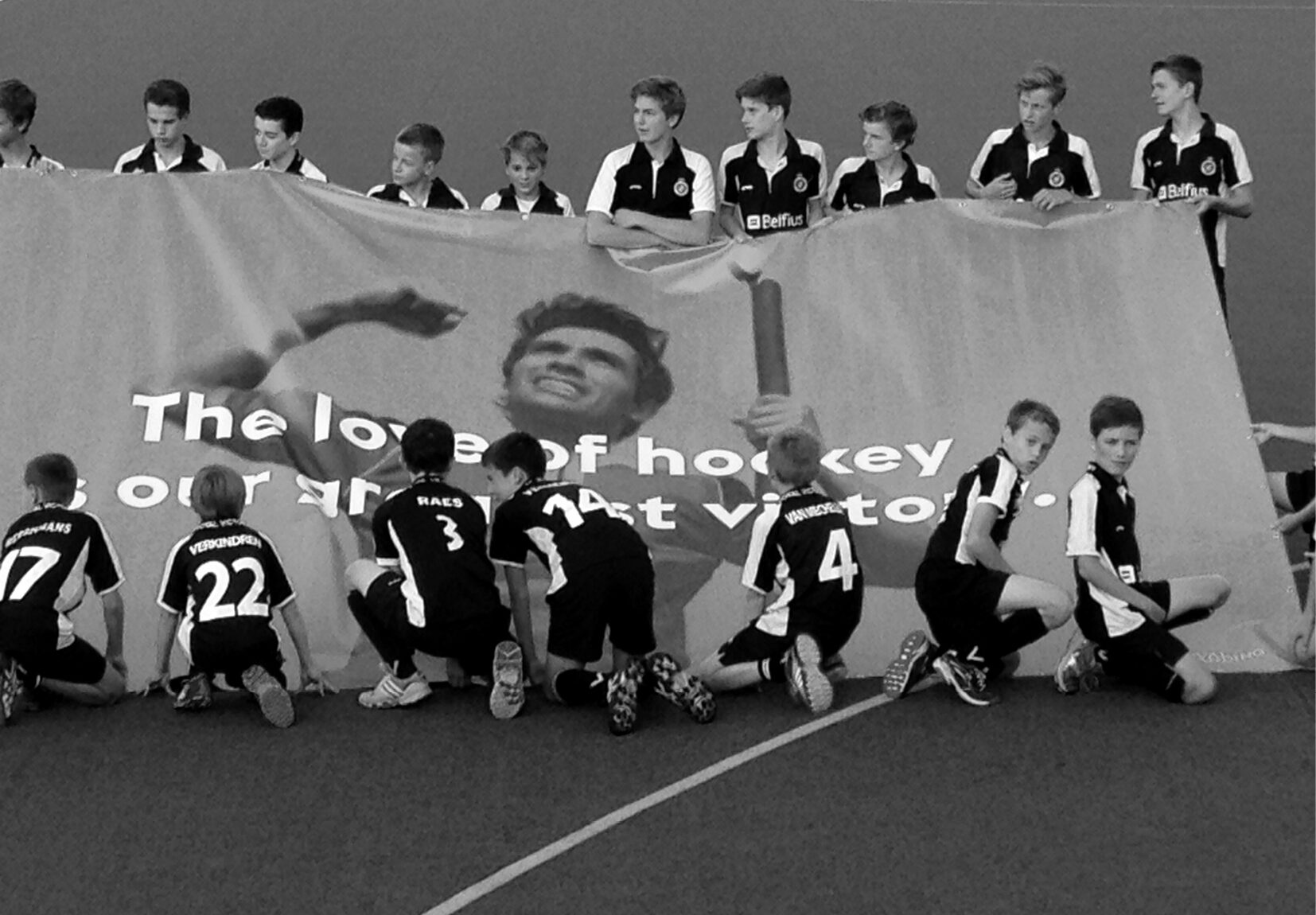 Creating the “you got this” office. 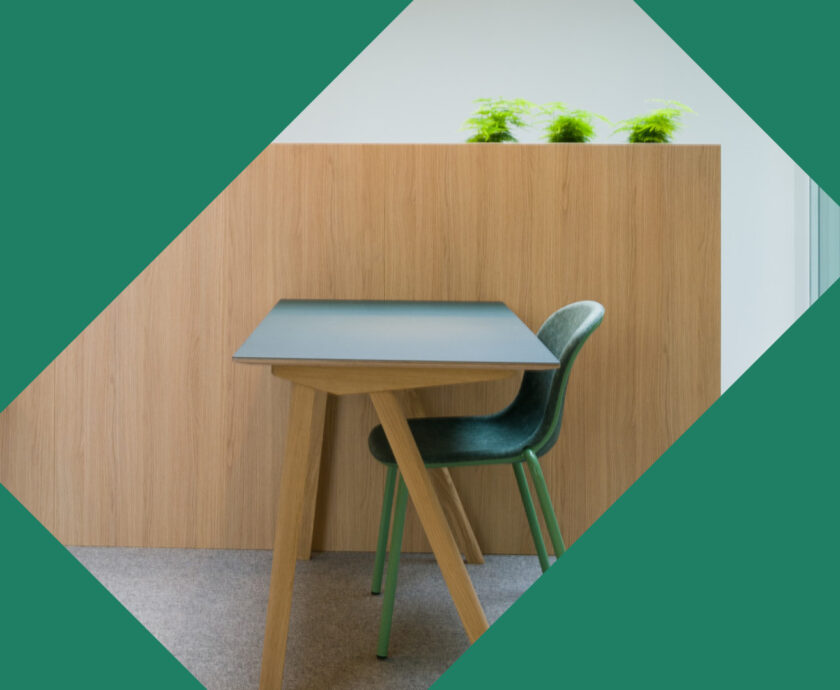 Curious to become who you are? Drop your details in our user-friendly contact form and we’ll get back to you as soon as possible.